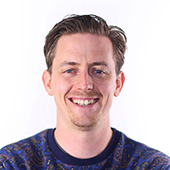 Whether you do editorial cartoons, comic books or original art— this collection of outstanding cartoonist websites and portfolios will get you inspired.

A good cartoonist website is a showcase. The design should stay out of the way and push the cartoons front and center— that’s what the visitor has come to see.

1. Will McPhail Made With Squarespace

Sophisticated yet fun, can be words to describe Will McPhail and his artistry skills. As a cartoonist, his resume is stacked. He's also created a book that will be released in the next year.

2. Isabella Bannerman Made With Squarespace

Isabella Bannerman is a seasoned cartoonist with gigs on MTV, Magazines and Newspaper publishing's. Beyond short cartoon strips, she also enjoys longer story telling and delivering messages about the health industry through her art. 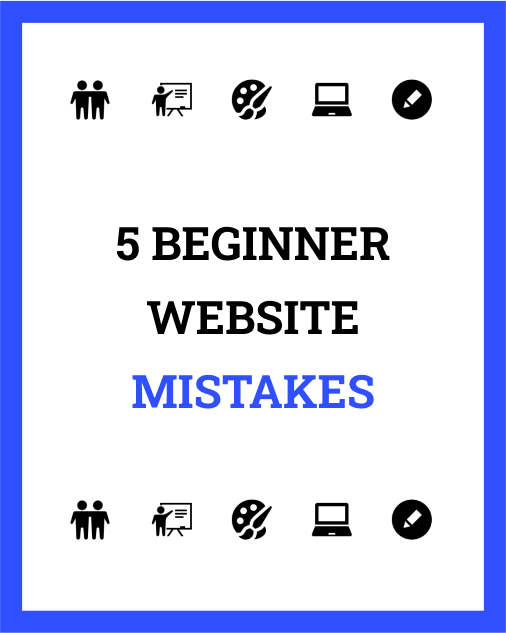 3. Evan Lian Made With Format

Evan is a Michigan based cartoonist and illustrator that's been a frequent part of The New Yorker since 2018. His work has been featured in many popular publishing's and he even has a podcast discussing his line of work.

4. Sarah Webb Made With Squarespace

Originally from Alaska, Sarah Webb now resides in California where she happily creates illustrations of many kinds. Her work in cartoons, comics and background painting have landed her roles with Nickelodeon and Cartoon Network.

5. Gina Kirlew Made With Squarespace

Gina Kirlew is a bubbly cartoon artist and illustrator that adores her career. Her work is cute, yet defined and certainly full of color. Exactly what you'd expect from a cartoonist.

6. Luke McGarry Made With Wordpress

Luke McGarry is currently working in Los Angeles as an illustrator and cartoonist. His client list includes big names like Google, Playboy and Visa. He has a massive lineup of GIFs he's created as well that have been featured in different outlets.

7. Seamus Jennings Made With Format

Seamus Jennings has been in the art business for years as a cartoonist and illustrator, with impressive editorial work. Currently, he focuses on both writing and illustrating children's books.

8. Jenny Atkins Cartoons Made With Squarespace

Since she was a small child, Jenny Atkins had a love for drawing and creativity. Her work is strongly inspired by her life in Japan and covers a wide range of topics from technology to fashion.

9. Rayma Suprani Made With Wordpress

Rayma Suprani is from Venezuela, which she has recently relocated from. Her controversial cartoons were criticized due to their reference to politics and other sensitive subjects. Now she is in the United States and freely creates cartoons that hold a political message but also has more light-hearted work as well.

10. Peter Kuper Made With Squarespace

Since 1997, Peter Kuper has been the cartoonist behind the series Spy vs. Spy featured in Mad Magazine. That's just a small portion of his work in comics, illustration and sketchbook.

11. Josh McGill Made With Weebly

Josh has been an artist since he was a young boy. As a professional, he has illustrated a ton of different children's books, is a master in political cartoons and dabbles in graphic design too!

12. Emil Ernst Made With Squarespace

Emil Ernst is a cartoonist working from Denmark. He earned his degree from The Animation Workshop in 2017. His portfolio consists of work in illustration, comics, concept and more.

13. Jeremy Winslife Made With Format

In 2011, Jeremy Winslife's cartoons and illustrations began being published across major magazines, advertising campaigns and even board games. He continues to be hired for projects that combine his humorous style and artistic ability.

14. Dr Seuss Art Made With Squarespace

You've likely seen, read and purchased at least one, if not all of the Dr. Seuss books. Theodor Seuss Geisel is the cartoonist that we all know as Dr. Seuss. His legacy continues on in museums and other unique collections that showcase his illustrations.

15. Paige Weldon Made With Squarespace

Paige Weldon is a successful cartoonist, comedian and creative overall. She can also be heard on certain podcast episodes that are comical, unique and quirky.

16. Jason Chatfield Made With Squarespace

He's a well-known cartoonist, illustrator and comedian. Jason Chatfield is an Australian artist with a history of pieces featured in the New Yorker, MAD and The Weekly Humorist.

17. Liam Francis Walsh Made With Weebly

As a cartoonist, author and illustrator, Liam Francis Walsh has won many awards for his work. He has created two children's books, been featured in The New Yorker and is currently working on a new novel.

18. Isabella Rotman Made With Squarespace

Isabella Rotman is the cartoonist and illustrator behind This Might Hurt Studios. Comic books, educational design and even a deck of tarot cards are featured within her portfolio.

19. Stephanie Zuppo Made With Squarespace

Stephanie Zuppo is a professional cartoonist and designer from Philadelphia. Her current focus is on her love of comics and education, where she hosts workshops to other prospective artists.

20. Jacob Warhop Made With Webflow

A creative at heart, Jacob Warhop offers cartoon design, advertising and copywriting services. All of which combine seamlessly and have landed him positions with plenty of successful companies to date.

21. Steve Thueson Made With Weebly

Steve Thueson is a cartoonist from Utah that received his degree in cartooning back in 2017. His work has since appeared in both magazines and different comic publishing's.